When you are a parent, thinking about your teen using or abusing drugs is not what you want to ever have to do. However, for many parents, this is a serious concern and issue. Teenagers, after all, are at the stage in their lives where they are trying to figure out who they are apart from their parents and family. This means that they are experimenting in all areas of their life and exploring the world on their own. For many teens, this also means experimentation with drugs and/or alcohol. Because of this unfortunate issue, as a parent it is important to get to know some teen drug use facts. That way, you can better understand the social environment that your child may find themselves in as well as protect them from some of the serious effects of drug abuse on teens.

Fact #1: Many Teens Use Marijuana

Of all of the teenage drug abuse statistics and teen drug use facts out there, perhaps the least surprising is that the numbers of teens using marijuana are among the highest. In fact, according to surveys from 2015 by the National Institute on Drug Abuse (NIDA), about 34.1 percent of teens reported having used marijuana or hashish at some point. Additionally, 68.1 percent of teens stated that they do not believe marijuana use to be harmful in nature.

Fact #2: The Most Commonly Used Drug is Alcohol

While illicit drug use, like marijuana use, is one of the teen drug use facts that most parents focus on, the bigger problem is actually alcohol use and abuse. In 2015, 35.3 percent of teens that were seniors in high school had consumed or used alcohol at some point and among sophomores, that number was 21.5 percent. These numbers are down from years past, but still represent the largest teen drug use issue and can have serious impacts on their life, current and future.

When it comes to teen drug use facts, one of the most staggering to most parents is that fact that of adults with drug or alcohol addictions, 90 percent of them (or 9 out of 10) started using or abusing the drug before the age of 18. This means that nearly all adults with drug addictions began using drugs in their teenage years or even before. Considering the lifelong mental and physical health effects of an addiction, this is a big deal, to say the least.

Fact #4: Teen Drug Use Can Cause Developmental Problems

Teens that use and abuse drugs such as alcohol or illicit drugs may have developmental issues and long-lasting health issues. As teenagers, children’s brains and bodies are still developing. The adolescent brain is still transitioning and developing into an adult brain. Because of that, drug and alcohol abuse can seriously impact or even stop that development. One of the commonly acknowledged teen drug use facts about drug and alcohol addicts is that their mental state and capacity is often stunted at the point at which they began drug and alcohol abuse and addiction. As such, if your 13-year-old starts abusing substances, their emotional and intellectual development may stop at 13.

Given these facts about teen drug use and the lifelong effects of drug abuse on teens, as a parent it is important to always watch out for your children. While you may not be able to completely control everything your child does, you can help educate them and watch out for signs that they are abusing drugs and alcohol. Maintaining open communication and relaying teen drug use facts to your children, you may be able to prevent them from becoming a part of these unsettling teenage drug abuse statistics. 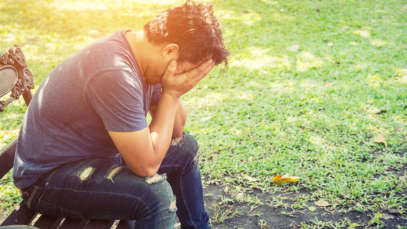 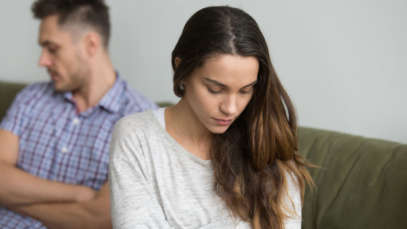