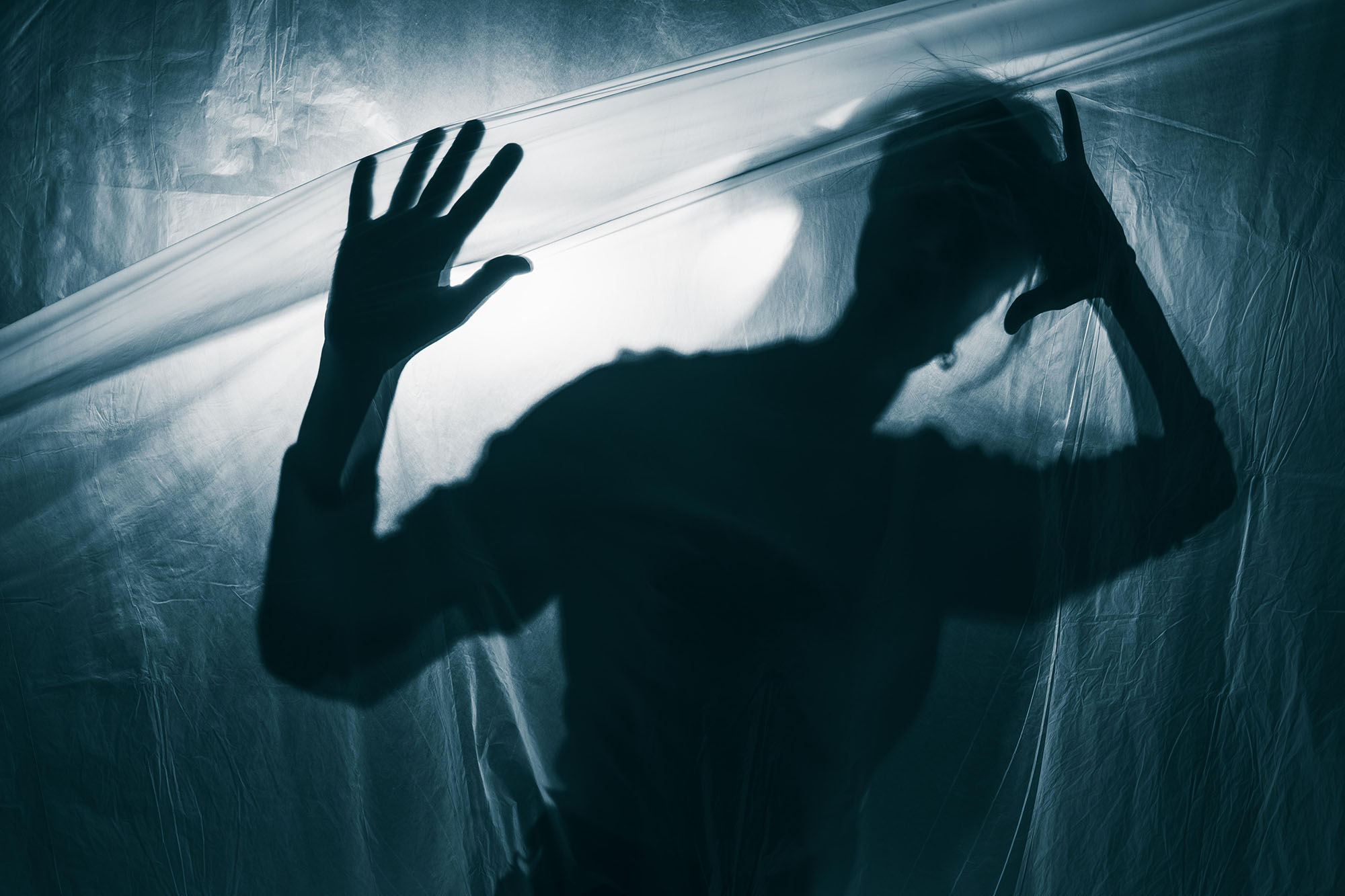 The process of drug rehab involves periods of medical and behavioral therapy for drug abuse and addiction. Different programs are available depending on the substance and extent of addiction, with a variety of therapies to treat substance use disorders. From alcohol abuse and prescription drug dependency to heroin, cocaine and methamphetamine addictions, Dallas Drug rehab centers are equipped to treat every type of substance abuse disorder . Most drug rehab centers offer residential and out-patient programs.

What is an Addiction?

In the context of drug and alcohol treatment, an addiction is defined as the compulsive use of problematic psychoactive substances despite adverse consequences. While many substance use disorders are defined by the existence of a physical withdrawal syndrome upon cessation of use, physical symptoms are not always prevalent. An emotional-motivational withdrawal syndrome can also signify dependency issues, with many illicit drugs causing psychological dependence above all else. Addictions often require medical and psychotherapeutic treatment, either on a short-term or ongoing basis.

According to the Substance Abuse and Mental Health Services Administration’s (SAMHSA’s) National Survey on Drug Use and Health, over 23.5 million Americans require treatment for an illegal drug or alcohol problem each year. Despite this huge number, only 2.6 million, or 11.2 percent of these people receive adequate levels of treatment at specialized drug rehab facilities.

Prescription drug abuse is also a massive problem in American society, with legal medications accounting for the majority of drug use when marijuana and alcohol are left out of the equation. According to the National Institute on Drug Abuse, an estimated 52 million Americans have used prescription drugs for non-medical purposes at some point in their lifetime, including 8.76 million current users.

Psychoactive substance addictions can be physical or psychological in nature, with many substance use disorders having both a physical and mental component. Physical dependence is largely defined by tolerance and the existence of a physical withdrawal syndrome upon cessation of use.

While the DSM-5 currently recognizes substance use disorder or drug use disorder as the official classification for all substance abuse and dependence problems, rehab centers often categorize disorders according to the nature of the withdrawal syndrome.

Common drugs that produce physical dependency include alcohol, heroin, oxycodone and benzodiazepines, with each of these substances requiring an intensive detoxification period prior to attending drug rehabs.

Psychological dependency is prevalent in most drug addictions, with rehab centers encouraging recovery through a range of behavioral therapy and counseling programs. Examples of drugs with an emotional-motivational withdrawal syndrome include methamphetamine, cocaine, marijuana, MDMA and ketamine.

It is also common place for people to become psychologically dependent on physically addictive substances like heroin or alcohol, with rehab centers needing to treat the physical and mental components of addiction either sequentially or at the same time.

The process of drug addiction treatment starts with medical detox, followed by therapies to address the psychological aspects of the condition. Prescription medication therapy is used in many successful detox regimes, with patients offered drugs to alleviate withdrawal symptoms and manage the recovery process.

To get more information about the treatment programs and services that are available, contact Dallas Drug Treatment Centers at (214) 453-5663 today.