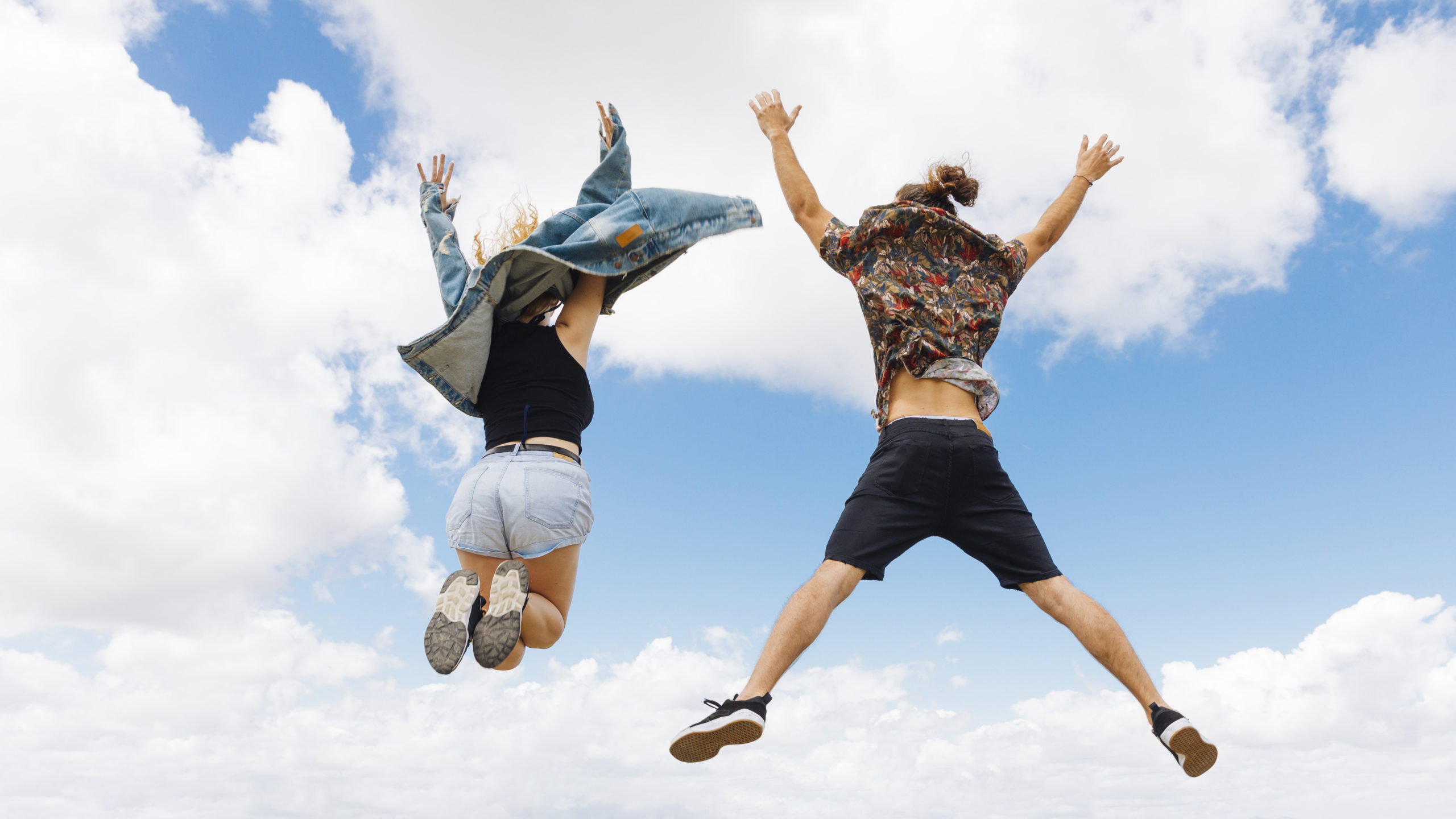 An overview of drug treatment and recovery programs in Dallas

Every year, thousands of individuals with substance misuse issues make their way to different Dallas drug rehab centers. While drug use in Texas isn’t seen to be as serious of an issue as it is in other states, that isn’t to say that it is unaffected by the drug problem that has plagued the country for decades.

Dallas, in particular, has recently seen a rise in opioid use disorders. The DEA also considers Dallas to be a “meth hub” after several seizures in the past year. And as with the rest of the United States, the Dallas-Forth Worth-Arlington metro has seen a steady increase in the misuse of prescription medication. And while alcohol consumption has dropped over the past decade, alcohol use disorders continue to be a serious issue in the area.

The Dallas metro also has a problem that isn’t typical of other major American urban centers. Its proximity to the border has made it a major transshipment point for all kinds of illicit drugs.

Seizures of cannabis, methamphetamines, cocaine, heroin, and other controlled substances bound for other points in North America have become a commonplace occurrence in Dallas in recent years. As a result, many groups that smuggle drugs into the US often choose to just sell their products in Dallas to mitigate their risks.

This means drugs are often comparatively cheap and and popular in Dallas compared to other major metropolitan areas, giving it a drug abuse problem more serious than other parts of Texas. Thankfully, clinicians at drug rehab